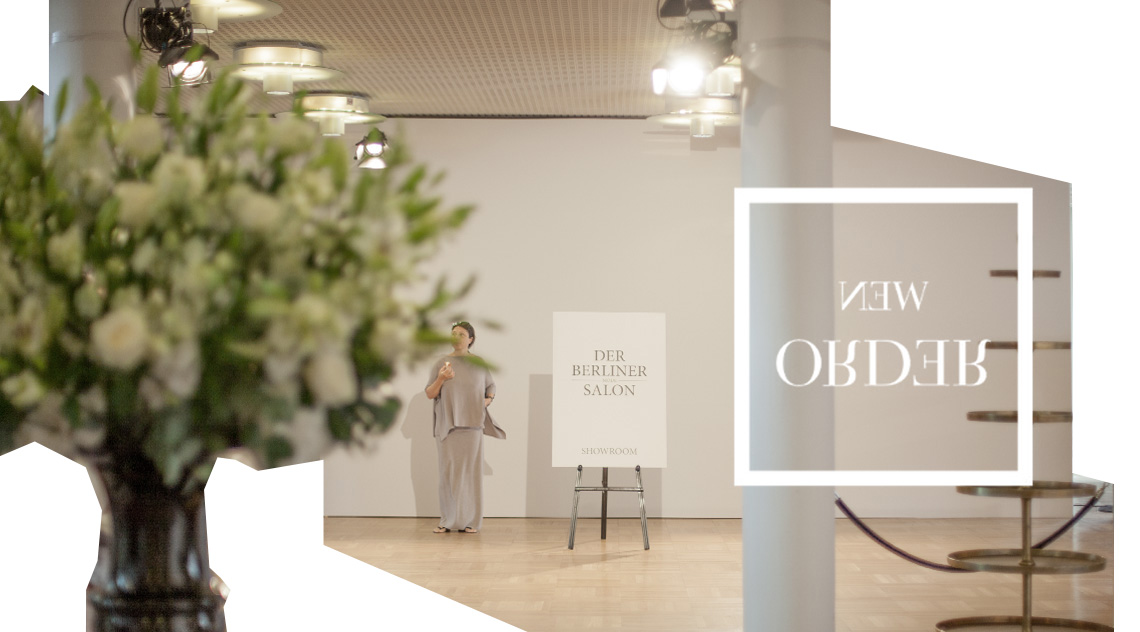 She won the Première Vision Grand Prize des Hyères Festival International de Mode et de Photographie, curated by Karl Lagerfeld and did already amazing collaborations internationally. Supported by Chanel she is more famous in France than in Germany. And being asked what city she might choose when she will open her atelier to build up her own brand one day and if this will be Berlin, she becomes quiet. „Well, yes, I studied in Berlin Weissensee… and I love the city… and we will see then, because I first want to gain more experience at a bigger fashion company“ she tries to politely maneuver the question. Christiane Arp fills the slowly upcoming silence quickly and continues with her latest project – a collaboration between H&M and Fashion Council Germany, that emphasizes once more her ambition on actively changing the underdeveloped sponsorship situation we have fashionwise in Berlin, and even more in the whole country.

This conversation honestly made me sad for a moment, but then I also had to think about an artwork of Eike König – a Berlin based graphic designer, also quite well-known outside Germany. In bold letters there’s printed: „If you can’t make it in Berlin, you won’t make it anywhere.“ 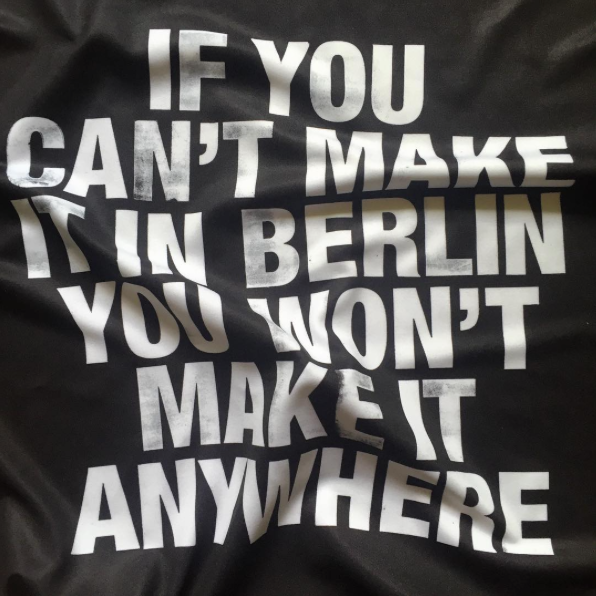 So true, there is no better place in the world for failure than in Berlin. Because compared to the success you can gain somewhere else, Berlin is packed with people who fail but do not feel like losers – and at the same time there is no other city where money and wealth is seen so „whatever“ or sometimes even negatively attributed like it is here.

We still miss a strong economical background and well-established structures in Berlin. But Berlin offers an amazingly inspiring environment and still low costs for living. For sure, in many other big cities you find success the „easy way“, the fast way, the structured way, a way that has been done decades before, though. At the same time the world is changing so much right now. There are so many new ways of working that can be translated and performed independently from its location. A quality that especially my generation is taking benefit from.

Also the fashion world experiences a big change, a “New Order”. More and more brands don’t need the B2B way anymore, and start communicating directly with their customers. Influencers with the right target group have an impressive direct impact on products, that make you speechless, when after some hours promoted shampoos or whatever are sold out, just because of a youtube review. 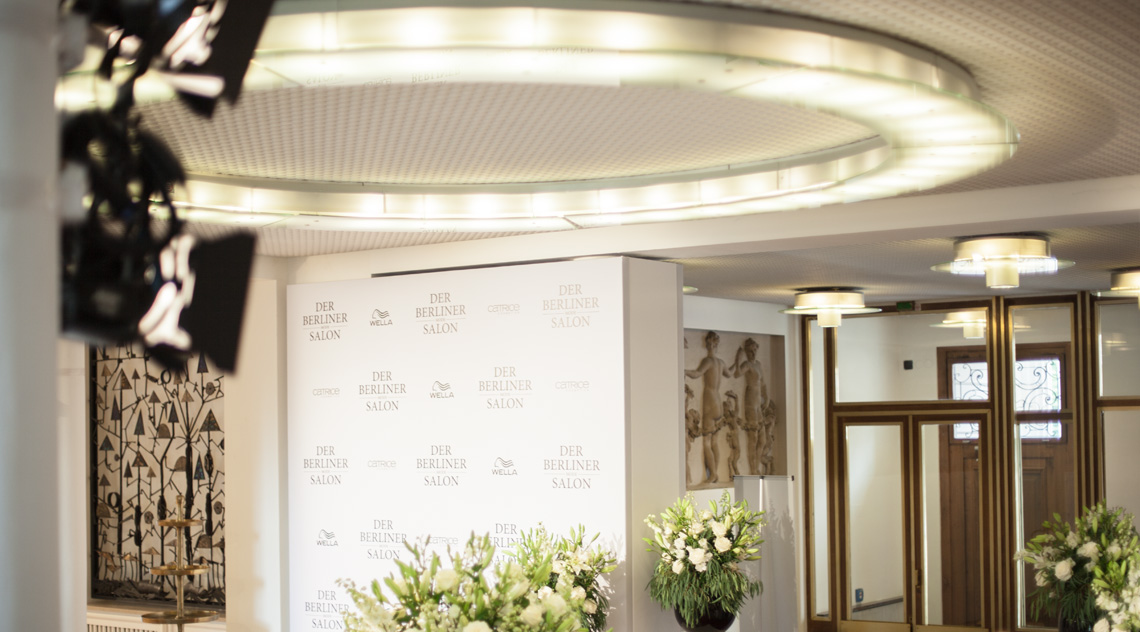 I think we all should take this change as an opportunity to rethink the old image of Berlin – “poor but sexy”. Or like the first Zeit Conference Speaker Daniel Marks, partner and chief creative officer at The Communications Store said:

“Berlin should be grateful for what it is instead of trying to be something else. (…) Artists from all over the world are still moving to Berlin, it still has the massive hype for creatives.”

And because I am really into the philosophy of Prof. G and his book „You are the Message, Mediations for the creative entrepreneur“, I want to finish quoting him:

„New luxury is time and space.
New success is the realization of your true potential.
New wealth is the cultural legacy you leave behind.“

For all of that, Berlin is the perfect place to be. 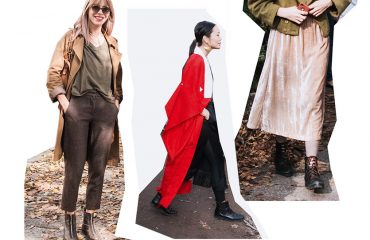 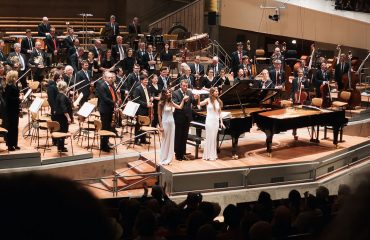 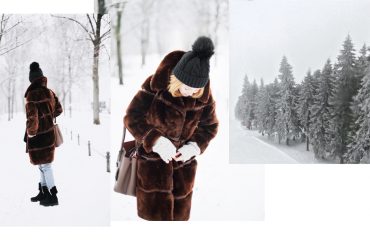 OOTD: How to survive Berlin Winter

Made with by Jorinna.com. All rights Reserved. / IMPRESSUM & DATENSCHUTZERKLÄRUNG

Go to top
We use cookies to ensure that we give you the best experience on our website. If you continue to use this site we will assume that you are happy with it.Ok